0
Promo code MYWAND has been applied!
Your discount has been applied!
Enjoy 20% off your order!*
*Applied to orders $50 or above. Not applicable to bundles, sets or products on other promotion.
|
Anatomy
|
Body Care

How to Deal with Sexual Side Effects of Your Meds

‘Sexual side effects’ – if you take prescriptions medications, know someone who does, or have seen commercials for them, odds are you have heard this vague phrase. So, what does it mean? What makes them happen? What can we do about them? Let’s take a look at sexual side effects, their causes, and some fun tools that can help you navigate them and maybe find some new routes to pleasure.

First off, side effects are effects medications have on the user that are unrelated to the reason they are taking the medication- kind of like a bonus, but not a good one.

Lots of medications can cause sexual side effects, these include - but are not limited to -

Now that we are clear on the concept of sexual side effects, and some of the medications that can cause them, let’s get specific as to what exactly they look like. The term “sexual side effects” typically refers to the following:

How does a wand massager help to cope with sexual side effects?

When it comes to navigating sexual side effects, we’re happy to inform you that you have options. You could talk to your doctor about finding a different medication that works for you, without causing the unwanted side effects. However, you may not want to do that if you are happy with the positive benefits of your medication. In that case, you may, instead, want to figure out how to enjoy your sex life and continue taking your medications. Luckily, especially in cases of genital numbness, delayed orgasm, and anorgasmia, vibrating massagers and their attachments can be part of the solution.

We’d like to offer you some suggestions. First things first, though, let’s talk anatomy!

Pleasure anatomy beyond the usual suspects

For many people dealing with sexual side effects, it can feel like the stimulation that had previously been the key to their orgasm suddenly no longer works. This can leave folks at a serious loss of pleasure. However, while lots of folks know to stimulate their clitoris or their G-spot, many don’t know about all the other potential pleasure makers right in that area!

In 2014, an Italian study was released about the clitourethrovaginal (CUV) complex - the area encompassing the clitoris, the vagina, and the urethra - as a great source of orgasmic pleasure. This study was sadly lost in a deluge of publicity claiming that it proved the G-spot “doesn’t exist” when in actuality, what it did was to call for recognizing the entire group of sensitive areas as key to the orgasmic process rather than focusing in on one point. The study noted that "Compared to the male erogenous zones, those in the CUV complex are much more variable and complex, and also varies from woman to woman depending on the hormonal cycle.”Voila! The internal clitoris was “discovered”.

The most important takeaways from this study include:

- The urethra can also be stimulated for pleasure

The perineal sponge, known as the PS-spot to some, is a spongy cushion of erectile tissue between the vagina and rectum, is a sexual hotspot that most of us haven’t even heard of, and can be another source of pleasure.

So essentially, there are places in the entire genital region that trigger pleasure. Let’s take a moment to remember that bodies vary from person to person. So while some folks may find their orgasms can be triggered by perineal sponge or urethral stimulation, others may find that G-spot or clitoral stimulation is their money spot.

Bringing in the tools!

Another favorite suggestion of mine is to incorporate the use of a textured insertable attachment. The sensation created by something with ridges or grooves, especially when used in conjunction with a strong massager, can help to access areas that you may never have stimulated before. The Le Wand Curve, true to its name, comes with a smooth curve and bulbous tip and may help access that elusive G-spot area. The Le Wand Ripple is another great option as its larger size and ridged design can create a whole new set of intense sensations.

An important thing to remember while navigating sexual side effects is that you are exploring uncharted waters. The orgasms you experience may feel different than you are used to, just as how you used to reach them may be completely different than the ways you’ve reached orgasm in the past. In JoEllen Notte's sex and depression research, participants have described their orgasms as “in my body but not my brain,” “more subtle,” and simply “not the same.” Remember, you’re exploring what is happening to your body now. Don’t get hung up on what you think “should” happen. Think of it as an adventure and find all the routes to pleasure you can. 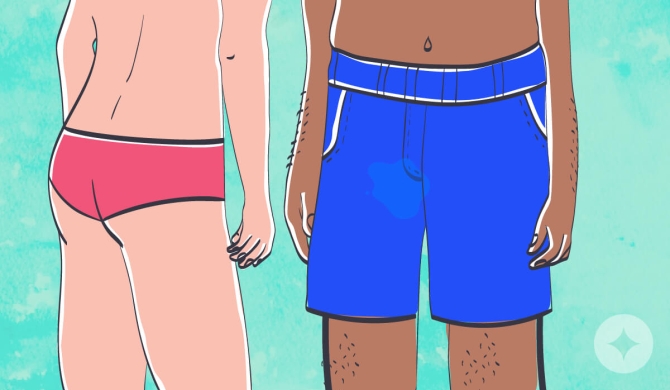 |Anatomy |Body Care
What is Precum?
You’ve heard of precum before, maybe from your eighth-grade health teacher that was trying to scare you away from having sex. Or from your boyfriend that told you about the horrors of pre-ejaculation on the subway. Either way, you know it exists, but what even is it? If you’re looking …
READ MORE 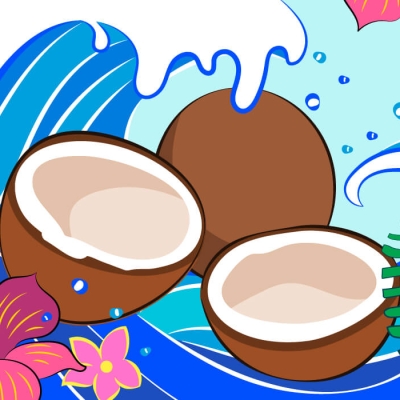 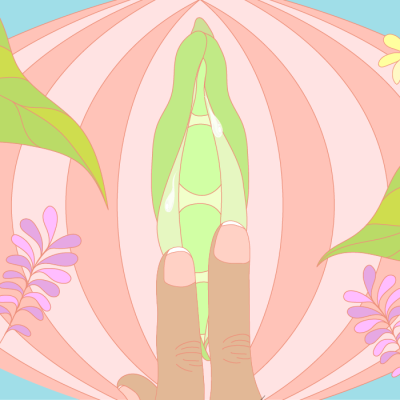 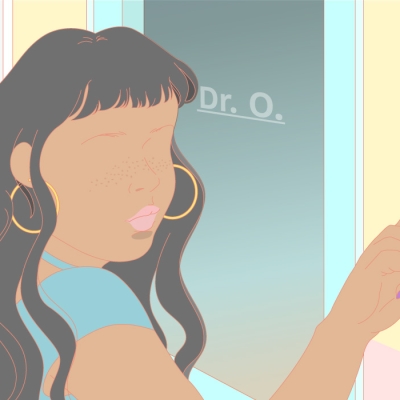 |Anatomy |G-Spot |Self Care
“What’s Up with My O?” – The Real Reasons You’re Not Having Vaginal Orgasms 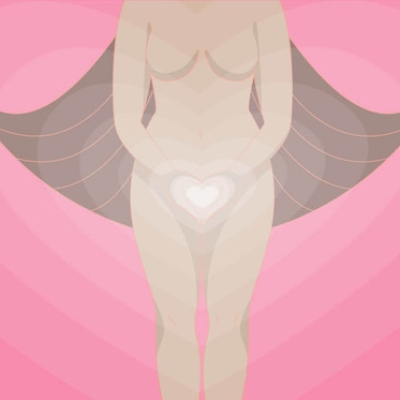 |Anatomy |Body Care |Self Care
Love Your Labia – Why Your Private Parts Are Perfect Just the Way They Are
VIEW ALL
the buzz
behind us.