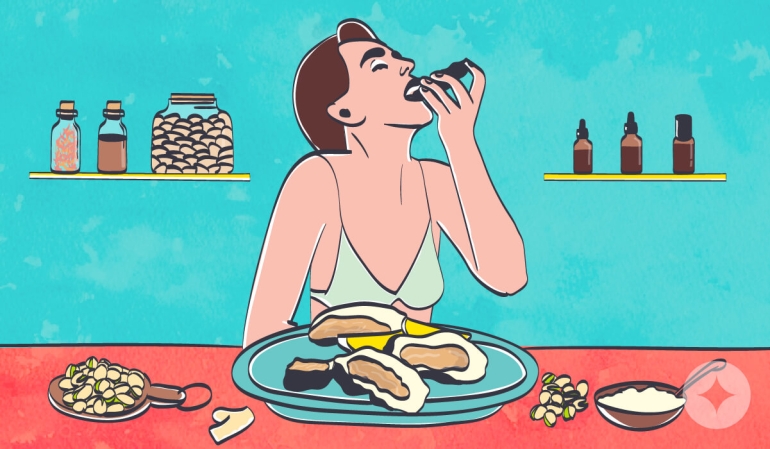 When it comes to improving sex drive, people are constantly searching for aphrodisiacs. From making money to drugs to food, the world has long lusted for a fix-all solution to sex drive. Today we’re looking at the latter of these, aphrodisiac foods - what they are, how they work, and if their claims are, in fact, real. 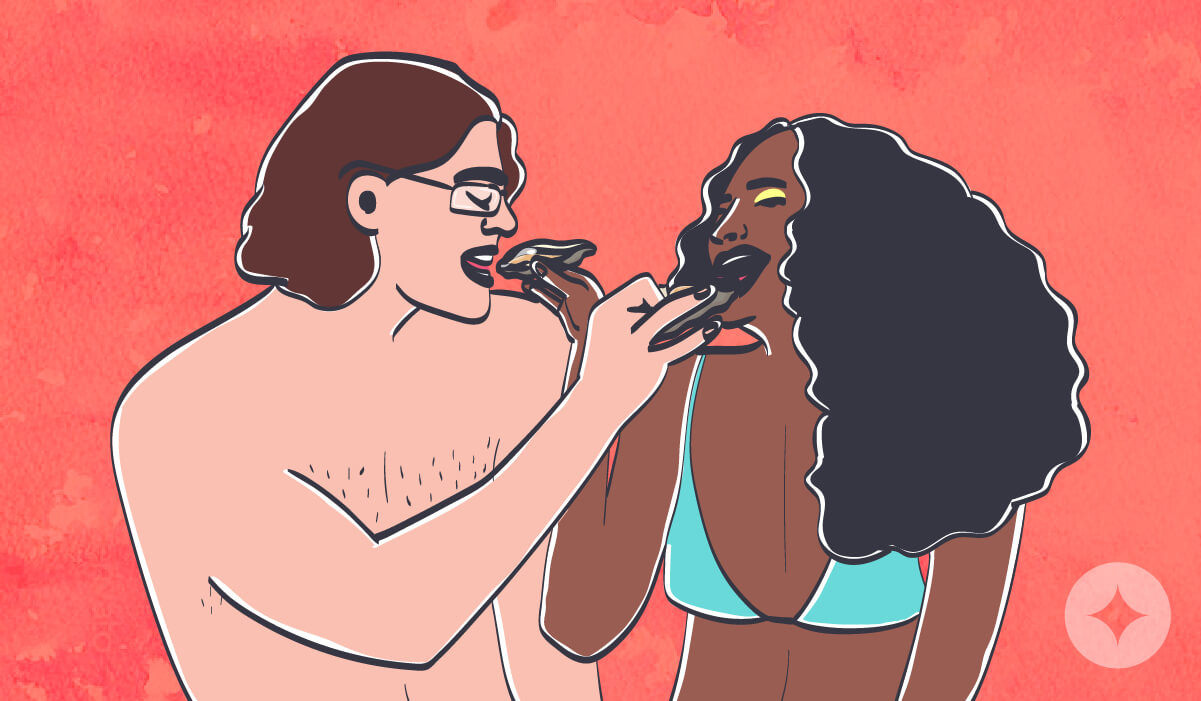 What is Aphrodisiac Food?

So what exactly is aphrodisiac food and how do they help us get in the mood? An aphrodisiac food is any food or drink that elevates sex drive and libido, whether it increases lubrication, elongates arousal, or encourages orgasm. There have been relatively few studies into the deep science of the cause and effect of foods on human sex drive, which means that many sex drive-inducing food experiences are circumstantial or individual.

That being said, aphrodisiacs have existed in popular culture for thousands of years and though they may not be fully scientifically backed, the following foods are known for their sexy status. 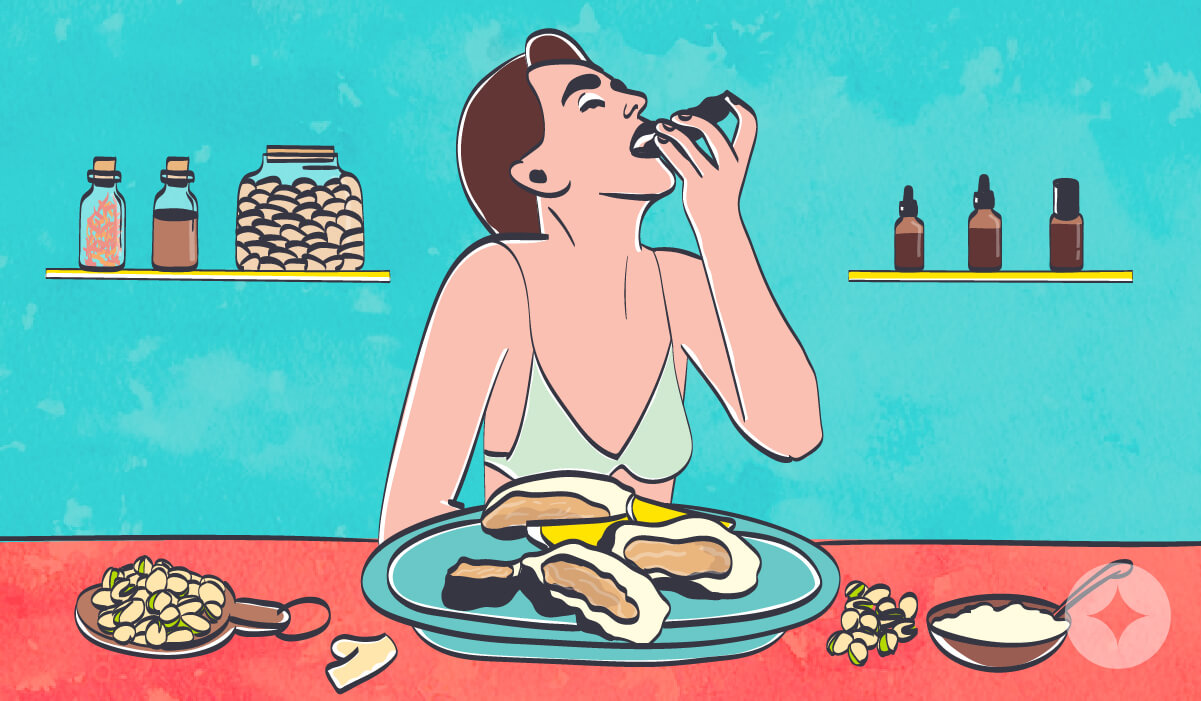 Oh oysters, the little shellfish suckers. Perhaps the most commonly considered aphrodisiac food, oysters have been said to get you excited for sex despite their occasionally less than appealing texture. Now the science behind oysters causing orgasms is pretty minimal and mostly on rats, but the most likely reason oysters are considered aphrodisiacs is because they are chock full of zinc. Zinc is necessary for proper sperm creation so eating a lot of oysters may help penis-owners in the ejaculation department. Unfortunately, there aren’t any direct benefits for vagina-owners, but if oysters make you feel good and sexy, then lean into it! Though completely placebo as far as science is concerned, getting in a sexy mood is the first step to having excellent sex.

Used mostly in teas and herbal supplements, red ginseng has been shown to help some people with sexual dysfunction - most prominently in women post-menopause. Having sex after child-bearing age is a whole new ballgame for many vagina-owners, and red ginseng can help! Though it’s not necessarily as delicious like chocolate or spicy peppers (both false aphrodisiacs), it may be the answer to increased sexual arousal in women post-menopause.

Maca is a South American root vegetable, related to kale and broccoli. Often sold in powdered form, maca can be used as a sweet addition to any smoothie or stir-fry and is one of the few aphrodisiac foods with the science to back it up. Multiple studies have shown that maca can increase sexual desire in those with erectile dysfunction as well as helping those with sexual dysfunction caused by antidepressants.

From ice cream to macarons, pistachios have made their way across the globe adding flavor and bright green color to various cuisines. An excellent snack on their own, pistachios have been shown to increase libido in those with erectile dysfunction. That being said, you’d have to eat quite a few pistachios pretty regularly to see improvement and there isn’t a lot of science looking at their effect on the female body. Like many aphrodisiac foods, pistachios won’t suddenly get you in the mood (though it would be nice if libido was like a light switch!), but it can’t hurt to add them to your diet if you experience regular erectile dysfunction.

A popular herb with wonderfully calming aromatic vibes, saffron can help those who experience the sexual side effects (decreased libido, difficulty orgasming, lack of self-lubrication) caused by antidepressants. Specifically studied in fluoxetine (generic name for Prozac) users, adding saffron to your diet, whether sprinkled on your dinner or in pill form, may just help those battling depression have better sex lives. Plus, it’s delicious!

You may have heard of Ginkgo nuts, a popular bar snack in East Asia, but this specific supplement is derived from the leaves of the Ginkgo tree. You’ll have to go to your local health food store to find it (most likely in powder form), but it has been shown to help increase libido, especially in women. Even better, ginkgo balboa can improve all four stages of sex, from foreplay to afterglow - a rare trait amongst aphrodisiacs.

When it comes to aphrodisiac foods, the most important thing to remember is that everybody is different and though some foods can supplement sexual function, simply eating a bunch of oysters probably won’t magically increase your libido. Plus, most aphrodisiac foods require regular consumption to show true scientific change. That being said, if food makes you feel sexy, it makes you feel sexy. If eating saffron excites you or licking chocolate off your partner turns you on, then by all means allow food to enter your sex life. As long as you stay safe (use a barrier if you’re going to play with food) and listen to your body, aphrodisiacs can be a thrilling and deeply personal way to explore the world of sexual possibilities. 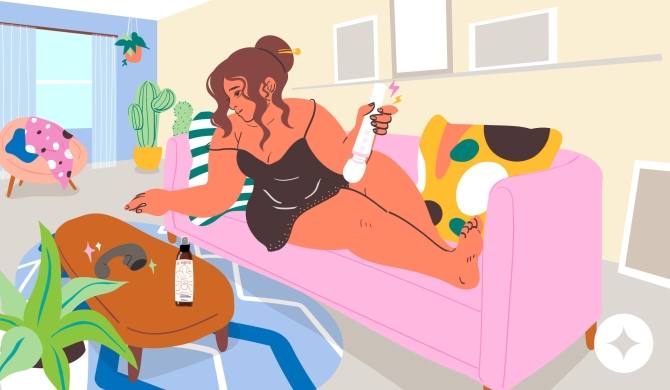 |Self Care
Stepping Into Your Sexual Power Zone 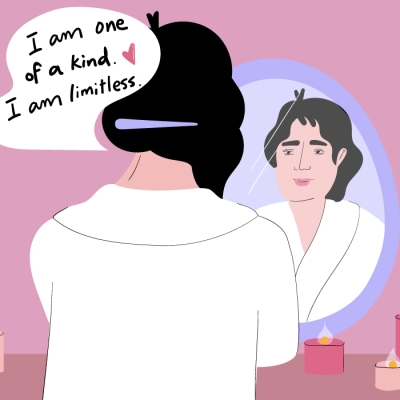 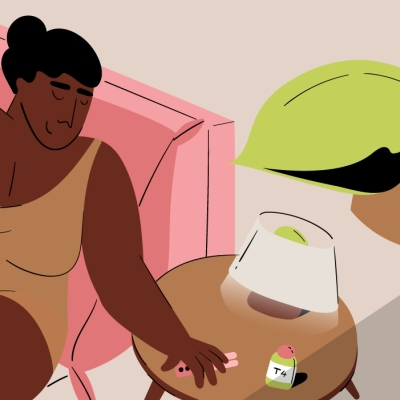 |Self Care
Finding Pleasure During Illness
VIEW ALL
the buzz
behind us.