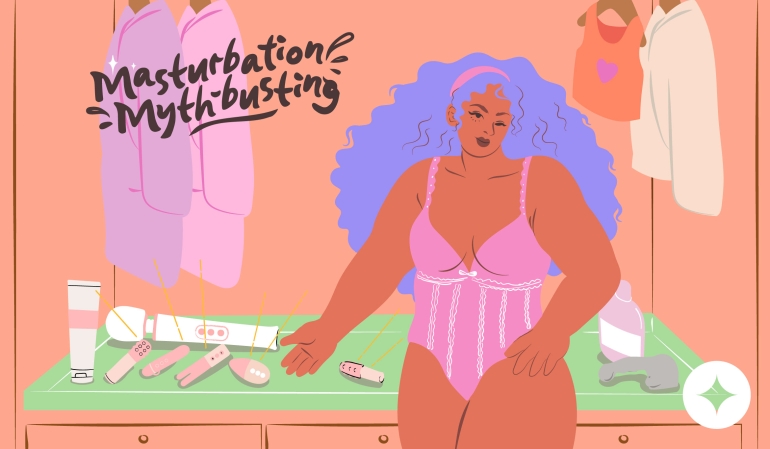 Hey there, internet bestie! My name is Autumn, and I am a sex-positive blogger - which is the cooler way of saying: I write articles like the one you’re reading right now, for a living.

So, let's start with a quick class review.

There are also all kinds of subcategories of vibrators, one of them being mini vibrators (or "mini vibes").

I know that whoever is saying it, doesn’t realize that we have options, babe!

Bullet vibrators are great, multifunctional mini vibes. It’s a timeless design concept that evolves with us as the sex-positive movement becomes more and more prevalent. The Le Wand Grand Bullet is an incredible example of a bullet vibe with a modern twist.

You get the point. It's 2022, and mini vibrators come in more than one shape and size!

Speaking of size, I know that when someone says,

They likely haven’t tried the right mini vibe, yet.

But, keep in mind that the mini vibe does NOT have to be the main character or lead role in your experience. In fact, in many situations, it THRIVES as the supporting role.

Which tells me when I hear,

They likely haven’t auditioned their mini vibe as a supporting role, yet. Mini vibes are great on their own as “beginners vibrators” because they can be less intimidating overall. And for some, they may become and remain the “lead role” of the show when it comes to pleasure.

But others may want to continue to explore and try new things, and the mini vibe is great for this as well.

Use it WITH other toys. Use it DURING partnered play. Use it WHEN you want to try “vibing out” in an (acceptable) public setting. Use it ON untraditional areas of the body. Use it IN untraditional ways on the body.

Think of the mini vibe as the Sports Model, not the knockoff.

The possibilities are endless...

In short: if you are too busy stuck in a mind trap to truly explore with your mini vibe, OF COURSE, it won’t tickle your fancy (pun intended 😉).

If you want your mini vibe experience to be out-of-this-world, YOU are the only thing in the way (because your mini vibe has been waitin'). So stop expecting a unique experience without making unique choices, holding the vibe accountable for “being basic”.

That being said, maybe mini vibes ARE the secret menu item. What do you think?

Need a bigger toy? Check out the Le Wand Petite Massager - a wand that's still mini(ish) in size, but packs quite the punch - or the award-winning Le Wand Original. 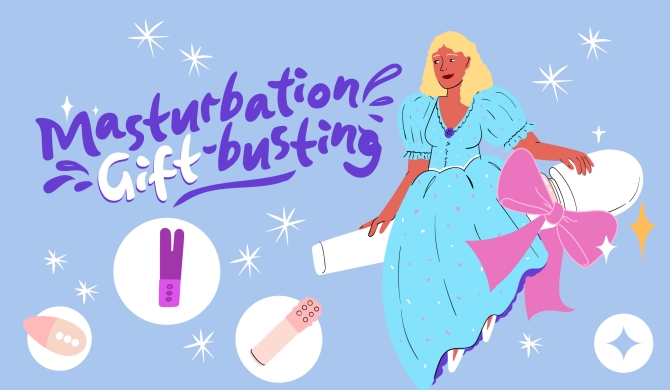 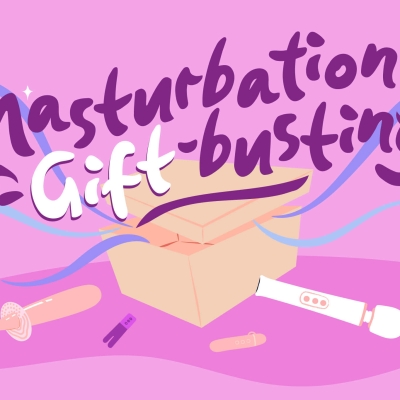 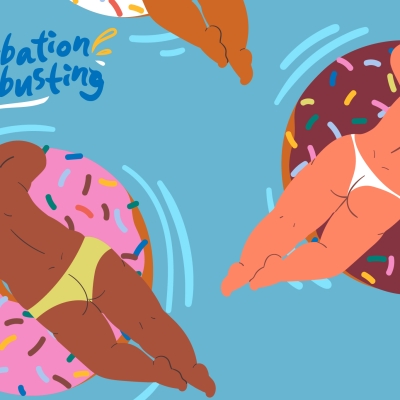 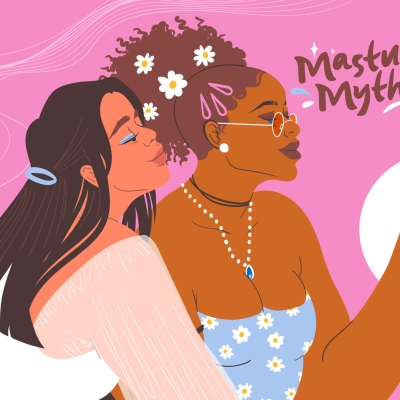